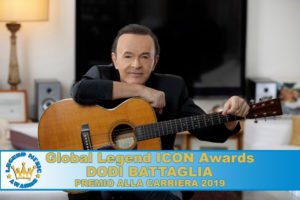 Dodi Battaglia, is an Italian guitarist, songwriter and composer. Guitarist and singer of the Pooh from 1968, is author of more than 140 songs published, of which more than 70 were composed for the group and boasts numerous and prestigious recognitions, including the title of “Best European guitarist” conferred in the early eighties By the German magazine Stern. 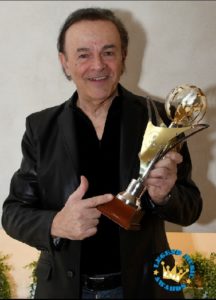 Moreover Dodi Battaglia in his long career both in the group of Pooh, and as a solo singer, has collected several recognitions: over 100 million of Discs sold, 46 tour and over 3000 live, 10 gold discs, 51 platinum discs, Ambassador WWF, Testimonial of various social realities, honorary “Knight of the Italian Republic” and register “Italian Excellencies”, Honorary “Melvin Jones Fellow” for dedication to humanitarian service, award-winning Best Italian and European guitarist, the Fender has made two copies of Stradocaster guitars, dedicating his name to the 12th fret.

After 50 years of career, Legend Music Awards, recognizes to Dodi Battaglia the title of world icon of music with the award: “Global Legend Icon Award” and the certification of entry in the “Global Legend of Fame”. 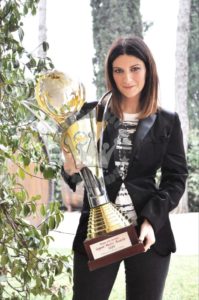 The tireless Artist from Romagna has been awarded for her intense professional activity that has brought her an unprecedented success, reaching the Grammy Award™. During a break of his 2009 Primavera in Anticipo tour, she received the award as recognition of her commitment and membership to many solidarity and charity initiatives for disadvantaged infants as UNICEF’s supporter. Support for the United Nations Children’s Fundis also realised through the song Il mondo che vorrei, written by her. 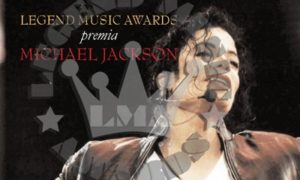 The King of Pop was awarded in 2010 as Best Male Artist of the Century. Unfortunately because of his sudden disappearance, he could never pick up the Award as expected during the dates of his tour in London. It was Marlon Jackson on behalf of the family who retired it in his behalf, leaving a touching declaration. 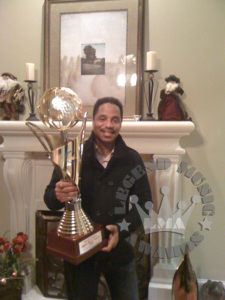 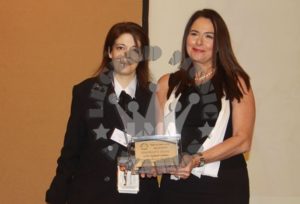 Aphrodite Jones has earned the award first as author of successful books, in particular, for the book on the never told truth about the backdrop of the media process on MJ and secondly as the author and TV producer of a successful program, The True Crime, on Discovery Channel in the USA, a format created by her and taken up by many other countries.

Geraldine Hughes, awarded as the author of the book on MJ titled Redemption, who tells about the scam built against the King of Pop, in the first case of accusations. She is also a well-known missionary, as well as producer of the film taken from her book. 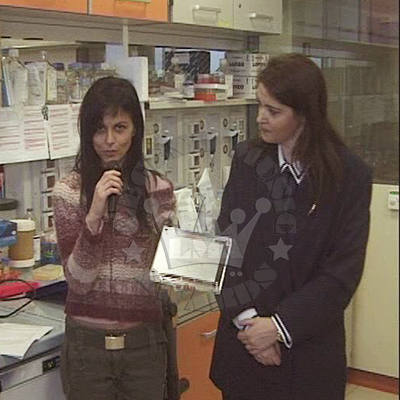 Singer, author, actress and performer, Antonella Bucci has received a Special Plaque as well as for her artistic merits, in recognition of her tireless support and message in favour of Multiple Sclerosis Research. 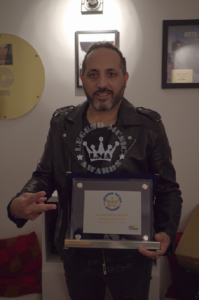