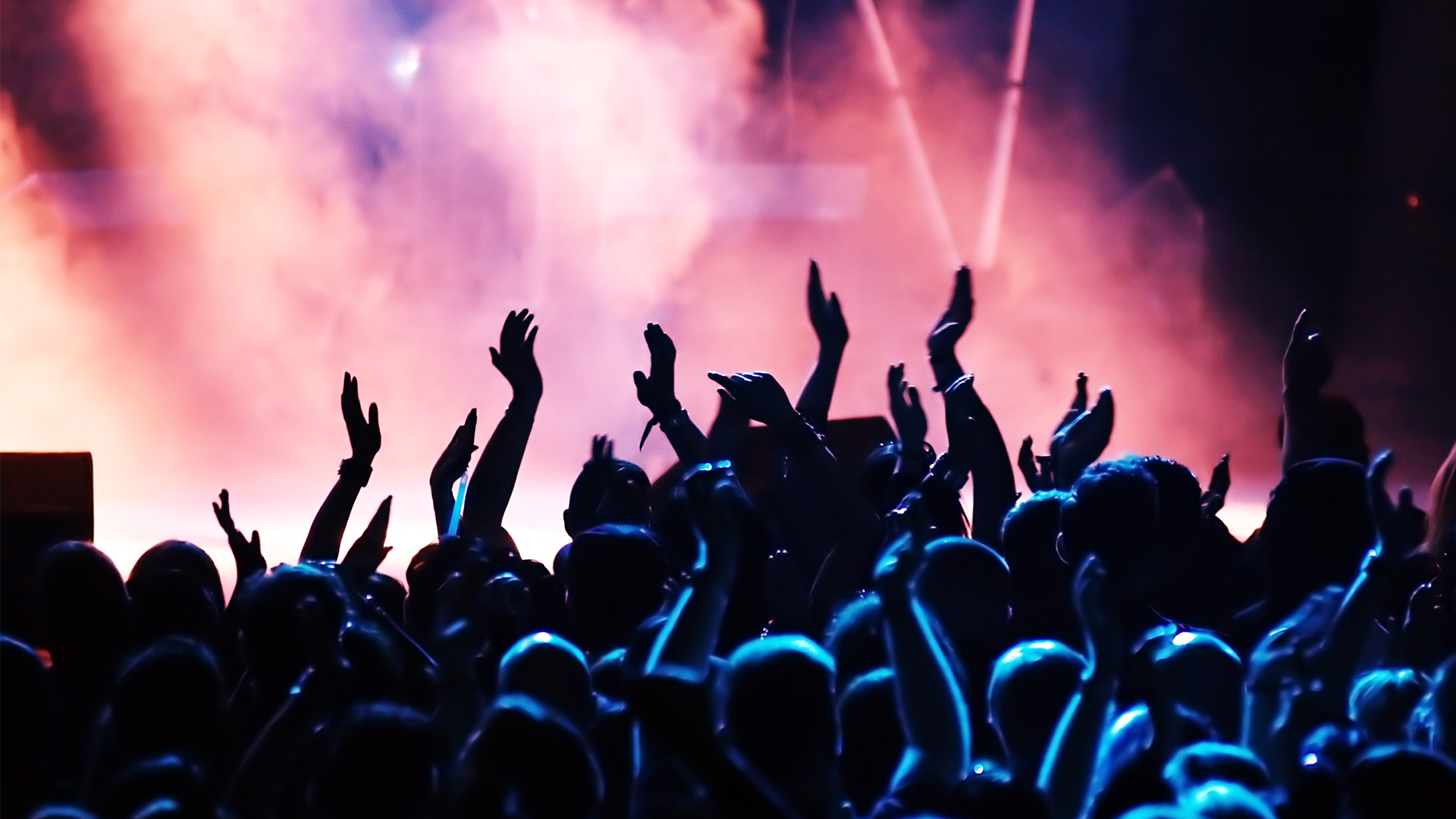 The selection criteria for the Candidates are as follows:

Only editorial works including social messages will be considered. On the other hand, fiction works without such purposes will be excluded

For these categories, which do not fall into the basic requirements, we will award an exclusiveLegend Music Awards plaque as talent recognition and as an incentive to pursue a magnificent legendary career.

Regulations
The direction of the Legend Music Awards will identify several artists to be awarded according to the required features. 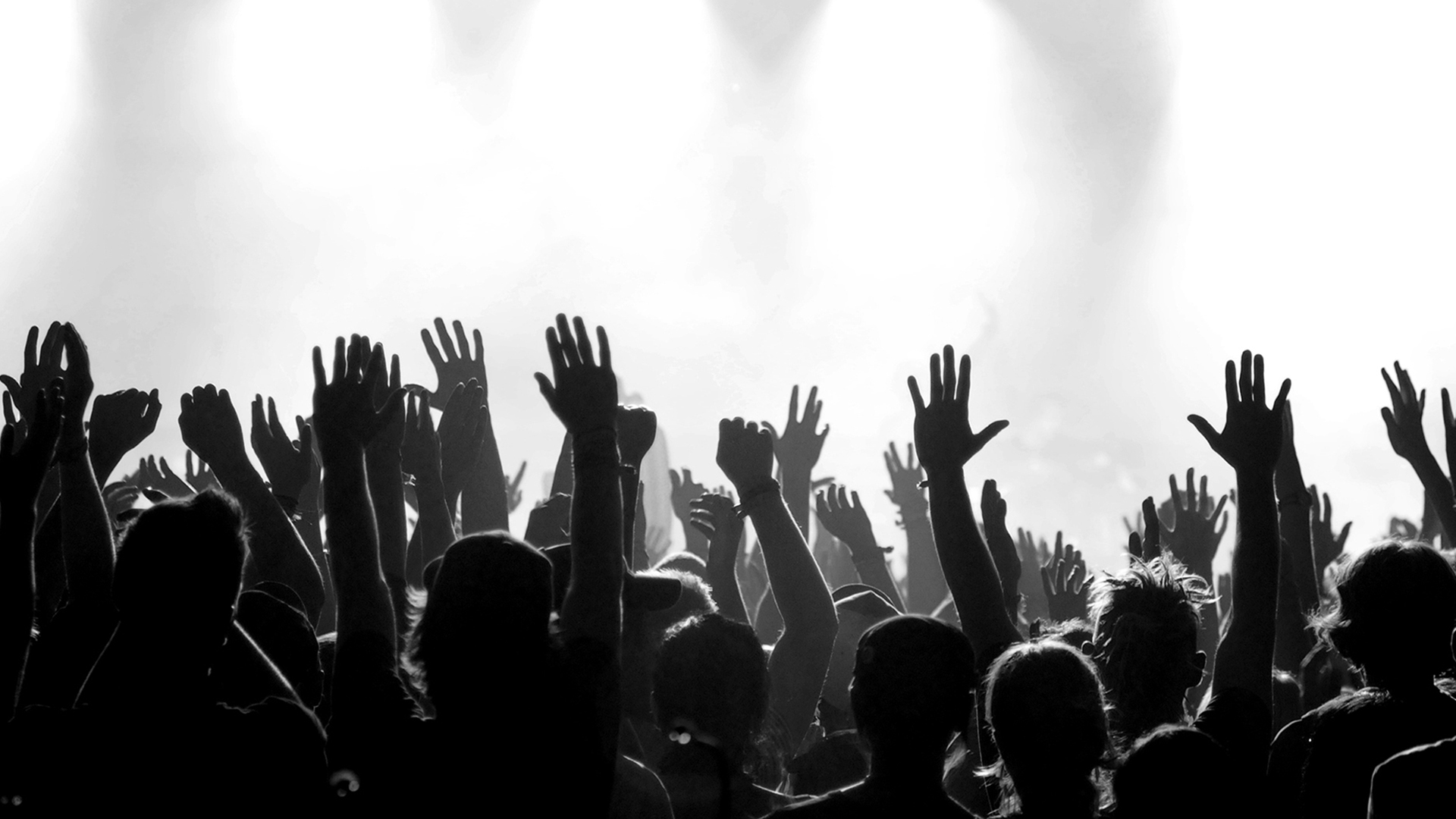 An award for the legends of arts